Mayors Say Early Education a Springboard to a Vibrant Workforce 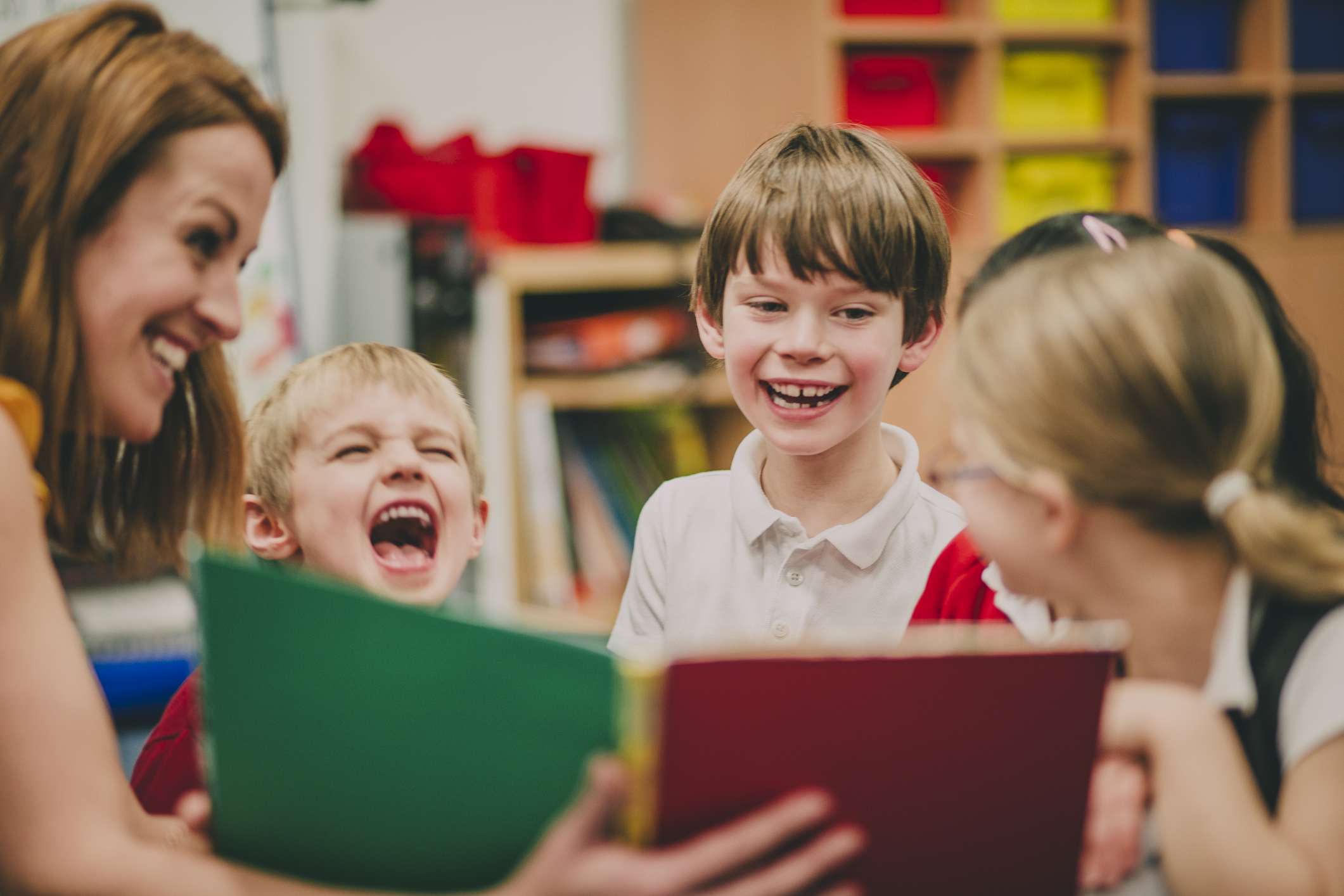 Tennessee’s city and county mayors are lining up in support for stronger early childhood education programs.

“It is a fact of life that to attract good paying jobs to our area, we must have a skilled workforce,” said Jackson Mayor Jerry Gist. “What many people don’t think about is that building those workforce skills starts with development early in life through learning to read, solving math problems and learning how to get along with others.”

“Local leaders get it – quality early education programs can have a big impact on learning and achievement,” said Mike Carpenter, TQEE executive director.  “We can and must do a better job of educating young Tennesseans in the critical early years of learning to set the stage for success in middle school, high school and beyond. The growing list of mayors joining the coalition from different counties, cities and towns across our area serves as a confirmation of support which spans the political aisle.”

The mayor’s coalition has urged Governor Bill Lee and the Tennessee General Assembly to promote early literacy and math through coaching.

“I believe that we need to continue to improve the quality and expansion of pre-kindergarten programs across the state and support our teachers with quality training and coaching,” said Lewis County Mayor Jonah Keltner.

As of April 5, 2019, the full list of TQEE mayor’s coalition members include:

Mayors Speak for Children at TQEE Day on the Hill