Response to State of the State Address 2022 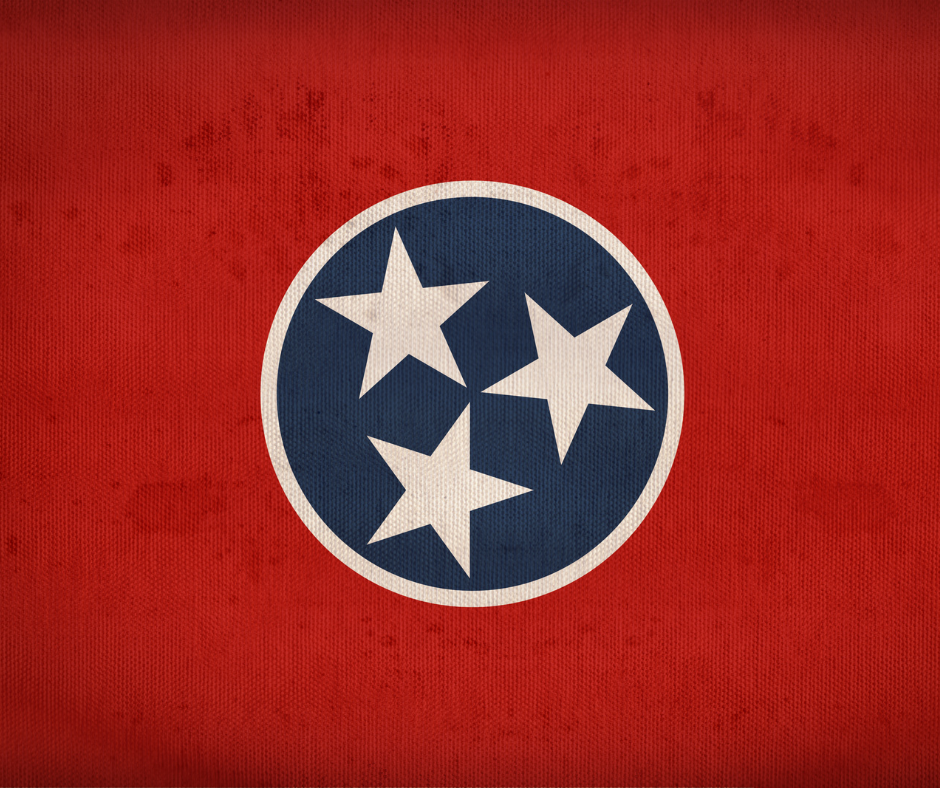 “We applaud Governor Bill Lee for prioritizing the needs of Tennessee’s children by budgeting an additional recurring $1 billion for student-focused public education. While the amount of funding matters, it’s only part of the equation. We now need to invest those dollars in the right ways through a new funding formula.”

“The success of our students requires a commitment to students at all grade levels, but it’s especially critical to focus on a strong foundation of early education Pre-K through third grade, including investments in expanding the state’s Voluntary Pre-K (VPK) program.”

“A strong early education foundation is the key to success for our children and for the economic prosperity of Tennessee. However, statewide more than two-thirds of third graders aren’t proficient in reading or in math. Low proficiency in third grade is an indication that we need to double down on the early years and improve early learning. When children aren’t proficient by third grade, they tend to stay or fall further behind. They’re four times more likely to drop out of high school and 60 percent less likely to pursue a post-secondary degree.”

“TQEE hopes to see a formula proposal unveiled in the coming days that prioritizes new investments in Pre-K. It is a severely underutilized tool that hasn’t been meaningfully expanded in 15 years, and more than 75 percent of school districts cite waitlists for the program. Other crucial investments include best practice ratios for school nurses and mental health counselors, increased salaries for early educators, smaller class sizes, high-dosage tutoring for all K-3 students who need it, and more wrap-around support services that support children as well as their families.”