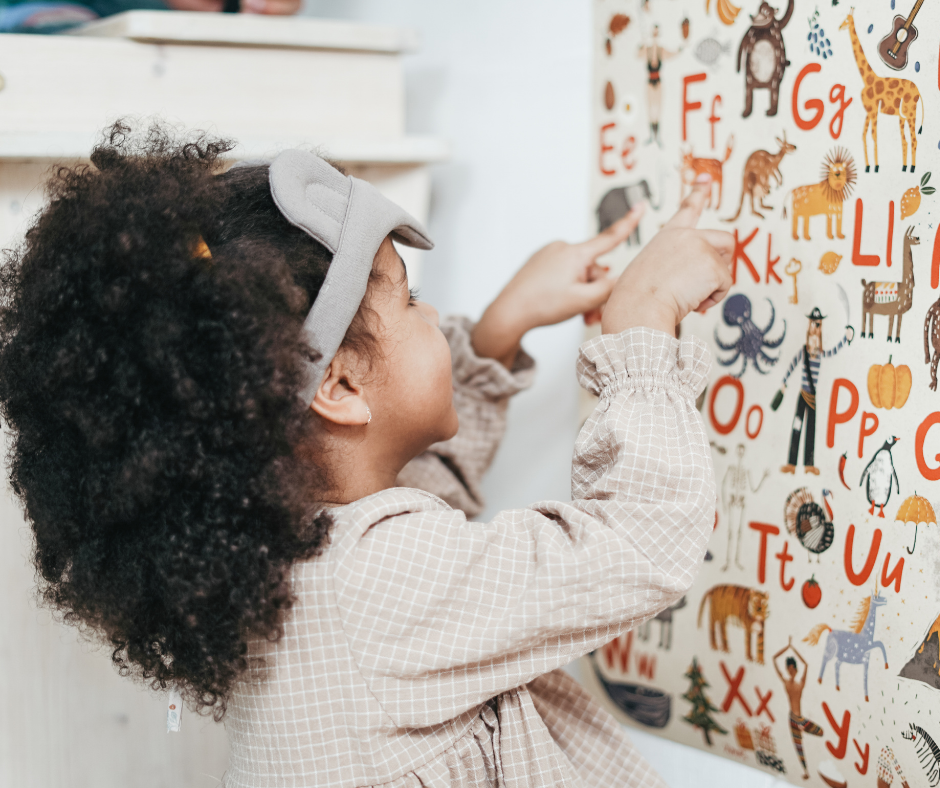 In January 2022, researchers Dale Farran, Mark Lipsey, Kelley Durkin and Sarah Wiesen released the latest findings of a multi-year study following children who participated in Tennessee’s Voluntary Pre-K (VPK) program in 2009-10 and 2010-11 school years. In sum, the study finds that early gains faded and the VPK children were doing worse than their control group peers by the end of sixth grade.

While these results are disappointing and raise important questions about Tennessee public education, they underscore what we know from decades of research on early learning – quality matters, not only for Pre-K programs, but also for the early learning continuum through third grade (and beyond).

Here’s what you need to know about Tennessee’s Voluntary Pre-K program in light of the study.

While there are still improvements to be made, Tennessee’s VPK program is a crucial tool for strengthening early learning. Pre-K cannot be expected to inoculate children against poor subsequent learning experiences. Quality early education – including high-performing elementary schools and highly effective teachers – must be sustained through third grade if we are to address the fact that statewide more than two-thirds of Tennessee’s third graders aren’t proficient in reading or in math. It’s proven that when children aren’t proficient by third grade, they tend to stay or fall further behind. They’re four times more likely to drop out of high school and 60 percent less likely to pursue a post-secondary degree. Enhancing the quality of early education is a fundamental strategy to reverse this unacceptable trend and give our students a better future.