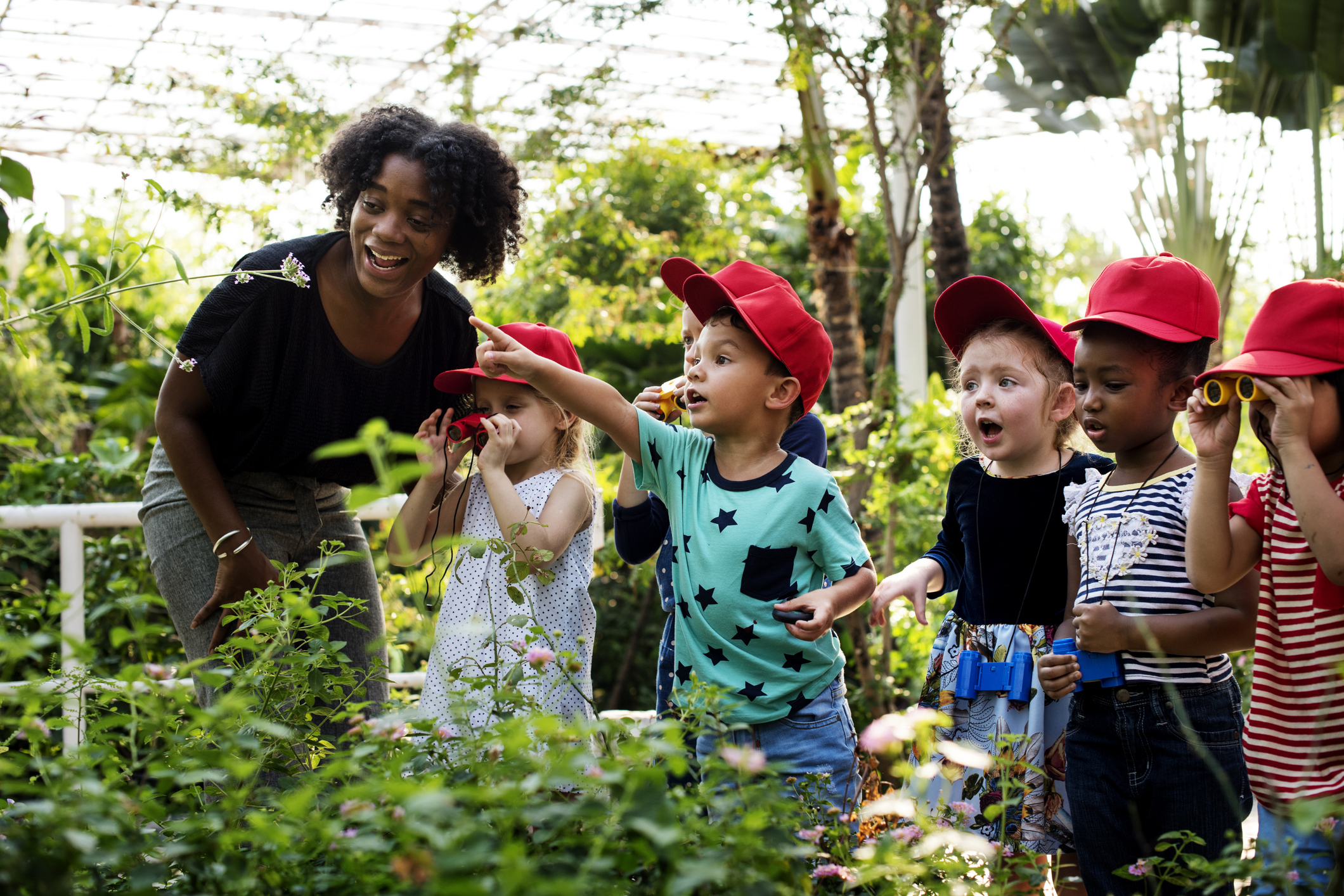 With recent news that the State of Tennessee Department of Education (TNDOE) has granted funding for Voluntary Pre-K (VPK) classrooms in 138 school districts, it’s important to underscore that investment in high quality Pre-K is vital if Tennessee is going to improve our public schools.

The immediate priority is to improve the percentage of third grade students reading on grade-level from 34 percent in 2016 to 75 percent by 2025 – a fundamental goal of the TNDOE’s strategic plan, Tennessee Succeeds.

Pre-K plays a central role in improving third grade achievement for all students, and especially underserved groups of children, including children from economically disadvantaged backgrounds and those with special needs. Students who fall behind in the early years rarely catch up in later grades when remediation efforts are costlier and less likely to succeed, which is why a strong foundation of early education is an imperative.

In Pre-K – as in all grades – quality in teaching and curriculum is essential. And quality has been a big focus of Tennesseans for Quality Early Education (TQEE) and other statewide advocates for a stronger system of early education.

In 2016, the Tennessee General Assembly approved the Pre-K Quality Act, which for the first time since Tennessee premiered Pre-K in 2005, defined program quality, standards and student performance measures.  An added boost emerged from the Gates Foundation through a partnership with the Ounce of Prevention Fund and Alliance for Early Success, titled the Partnership for Pre-K Improvement (PPI).  Tennessee was one four states chosen in 2016 to participate in the PPI national cohort of states leading the charge to make pre-k high quality and impactful.

The confluence of these efforts has resulted in numerous positive changes to the state’s Pre-K program, including those outlined below.

The VPK competitive grant application and process have been continuously improved each year, based on district feedback and data, and in 2018-19 the department experienced the most successful grant administration to date.

Ensuring access and quality for students in pre-k programs statewide is challenging. To build on the success of the initiatives outlined above, it is important for Tennessee to prioritize early learning and further focus Pre-K improvement efforts, particularly in the following areas: