Next Governor, Legislature Must Go Back To Third Grade 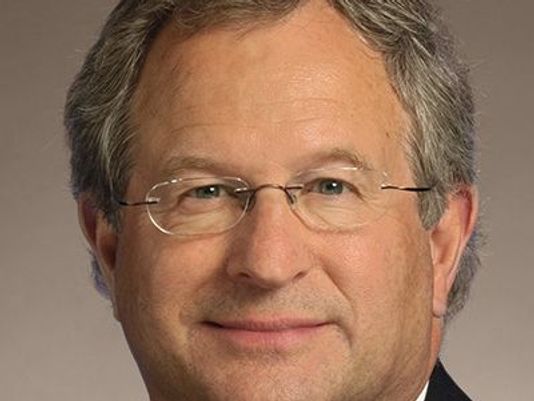 Representative Mark White (R), Shelby County, last week called for a bipartisan early education caucus of the House and Senate to work collaboratively with the new Governor’s administration. White said, “Our guiding focus should be to advance evidence-based, high quality policies that are succeeding in some Tennessee communities and in other states”.

In a guest column in The Commercial Appeal, White cited important improvements over the last decade in public education, but said that much work still needs to be done.
“Most Tennessee students in grades 3-12 are not proficient in English and math, a performance that ranks in the bottom half of all states. Especially noteworthy is that by third grade, the first year Tennessee collects student achievement data, most of our students are already way behind, with nearly two-thirds not proficient in English and math.”

“The question we should all be asking then is: What must be done before third grade to set our children up for success?”

“Tennessee’s education transformation is a work in progress. The General Assembly can be a stronger partner with the next governor to address under-performance of our third graders by placing greater priority on early education programs, from birth to grade 3.”