In the last decade, Tennessee’s education reforms have driven historic improvements, resulting in high academic standards, standards-aligned assessments of student progress, and accelerated growth in statewide academic achievement for students in grades 3 through 12.

TNReady, Tennessee’s standards-aligned end-of-year assessments, reveal that the majority of Tennessee’s students, in all tested grades 3-12, are not proficient in reading and math. See Figure 1.

The Nation’s Report Card (NAEP) tells a similar story. Despite Tennessee being the fastest improving state in the country, proficiency rates still rank it in the bottom half of all states. See Figure 2. 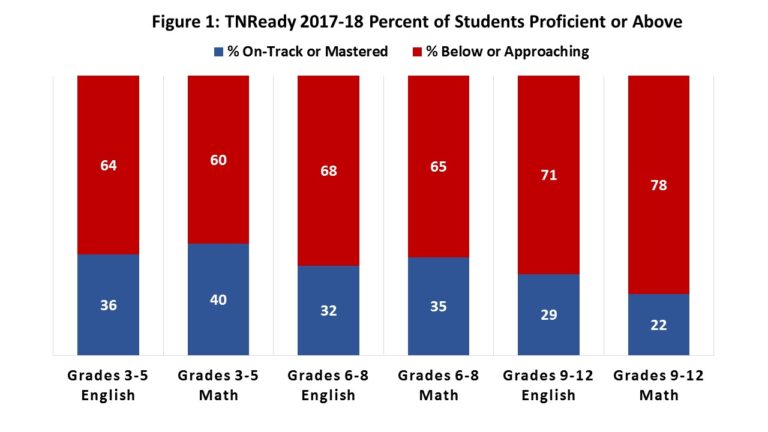 *From left – fiona on a family portrait

“Especially striking is that by 3rd and 4th grades Tennessee’s students are already significantly behind, with nearly two-thirds not proficient in English and math.” 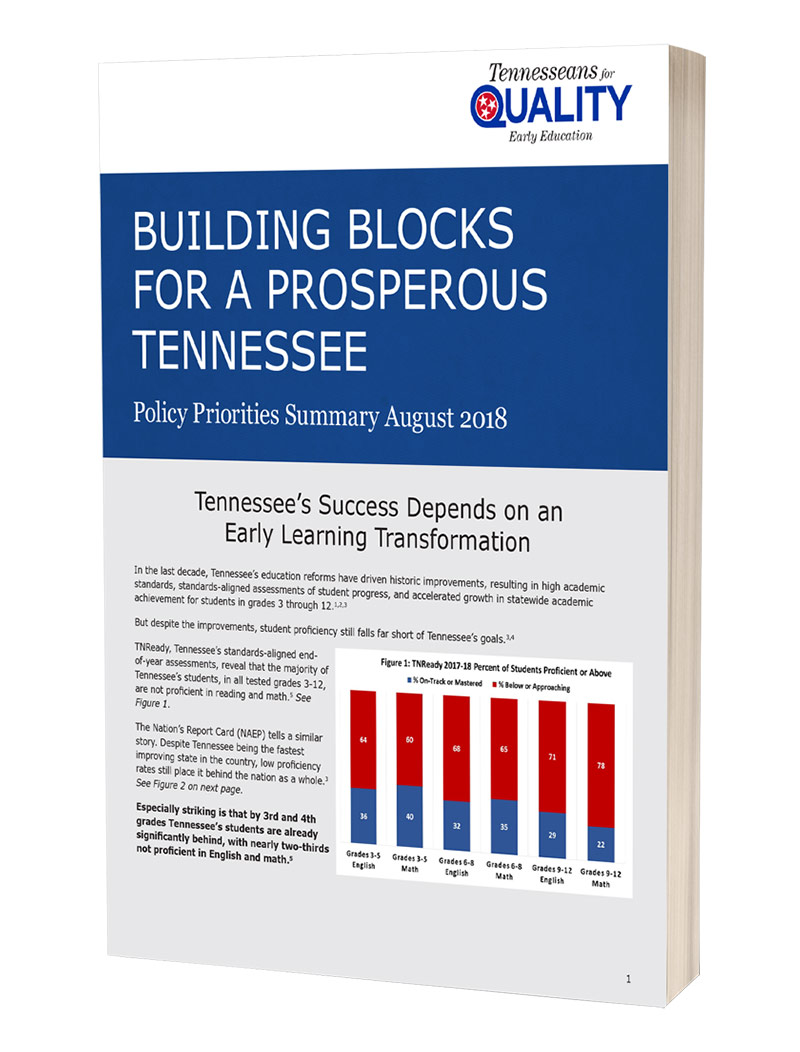 TQEE is a coalition of business, law enforcement, faith, education, civic organizations and individuals in communities across Tennessee who are committed to advancing high-quality early care and education policies and practices.
Sign up for regular updates so you can contribute and be a part of this important and fast-growing conversation! Join Our Coalition 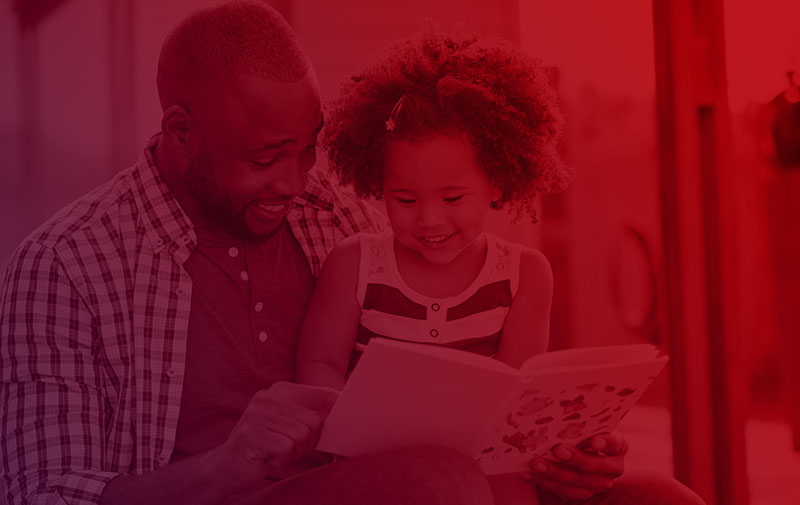 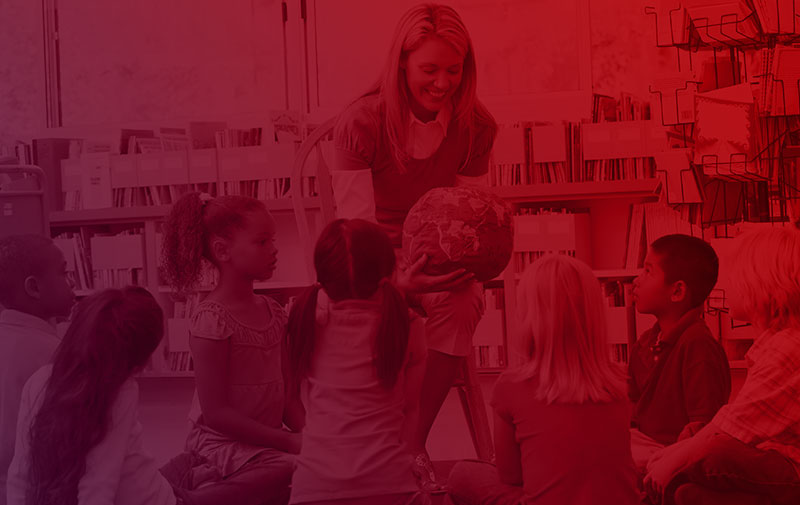 Legislative Priorities and Wins in the Tennessee General Assembly!

We amplify the voices of early education advocates from across the state.

We help elect pro-early education candidates for the state legislature.

Supported By Leaders You Trust

The efforts of TQEE are supported by industry professionals,
families & thought leaders in Tennessee.

Join our cause to help support our children's future.

Invest in our children's future.