TQEE was formed in 2015 in response to a Vanderbilt University Peabody Research Institute study of Tennessee’s Voluntary Pre-K (VPK) program. The research demonstrated:

The study did not examine K-3 factors that might have resulted in pre-k gains being unsustainable, but the researchers have said: “It is doubtful that anything done in pre-k can have sustained effects if the gains made there are not supported and extended in the schooling that follows.”

The findings were a catalyst for the formation of TQEE by Blair Taylor, who gathered early education advocates from across the state, making the case for a new state focus on strengthening quality — of the VPK program as well as of K-3rd grade to “sustain the gains.”

TQEE’s work was launched with the PreK Quality Act of 2016.  With a convincing argument, TQEE won the support of Rep. Mark White (R-Memphis) and Senator Steve Dickerson (R-Nashville) to sponsor and draft the Pre-K Quality Act, which revised the Voluntary Pre-K for Tennessee Act of 2005 to ensure that programs are high-quality and coordinated with elementary education beyond the Pre-K level. It was enacted with near unanimous support of the legislature.

The Act was a positive step toward instilling quality and consistency in VPK classrooms across the state.  And since then, the Tennessee Department of Education has made significant progress in strengthening the program. But the work must both continue and expand to include improvements to K-3rd grade. Moreover, Tennessee must also give new focus to the years before Pre-K, during which disadvantaged children start falling behind beginning at birth.

Today, TQEE has grown to include a large coalition and a robust policy agenda which reflects the importance of the full birth through third grade continuum in preparing children for future academic success.  And our work has only just begun… 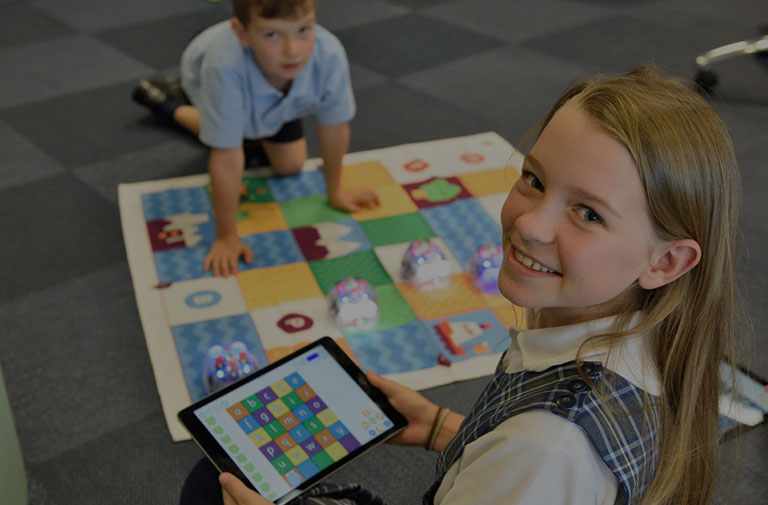 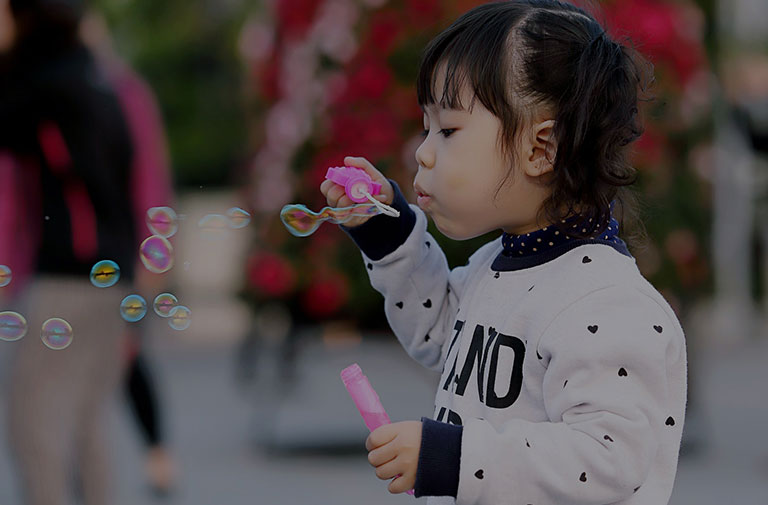 Get the Child Care Study

Join the 20,000 coalition members helping us build a better future

We amplify the voices of early education advocates from across the state.

We help elect pro-early education candidates for the state legislature.

A teen babysitter makes over $13 per hour, but the average trained child care worker makes less than $10.