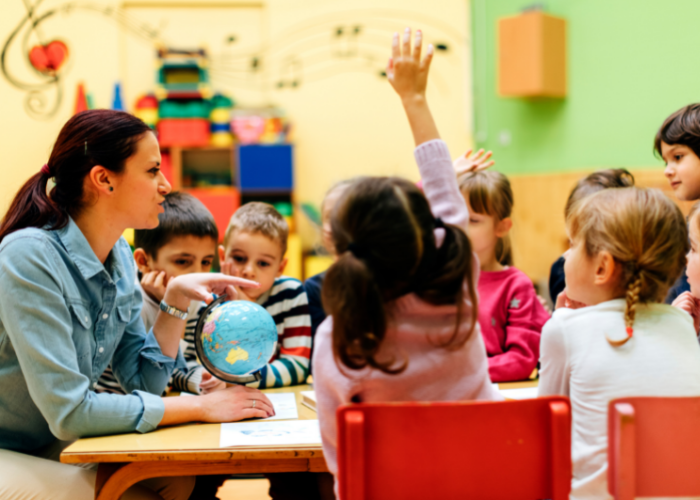 The Tennessee Department of Education released a draft framework for the new education funding formula on January 11, 2022. The public is invited to offer feedback on the framework by emailing tnedu.funding@tn.gov no later than Tuesday, January 18.

“Yesterday, the Tennessee Department of Education took an important next step in the education funding formula review process by publishing a draft framework. We’re glad to see that several priorities that would strengthen early learning, Pre-K through third grade, are either squarely included or mentioned as major considerations supported by subcommittees.”

“Of particular and urgent importance is the acknowledgement that nearly every subcommittee recommended expanding Tennessee’s Pre-K program so that any 4-year-old whose parents choose for them to do so may attend. As the central steering committee continues conversations and considers a policy proposal, this simply cannot be ignored.”

The state’s Voluntary Pre-K (VPK) is a proven tool for academic success that hasn’t been meaningfully expanded in the number of classrooms funded or in the amount of funding per classroom in nearly 15 years. Yet according to the Tennessee Department of Education, more than 75 percent of school districts cite wait lists for the program.

A strong early education foundation is the key to not only academic achievement, but also workforce success and a strong economic future for our state. However, the truth remains that statewide more than two-thirds of third graders aren’t proficient in reading or in math. And the problem has only been exacerbated by the pandemic. Low proficiency in third grade is an indication that our early learning foundation needs significant improvement, and expanding and investing in Pre-K is a crucial next step.

In addition to Pre-K expansion, TQEE urges the steering committee to prioritize other Pre-K – third grade investments such as best practice ratios for school nurses and mental health counselors, increased salaries for early educators, key evidence-based strategies to improve learning (such as smaller class sizes and high-dosage tutoring for all K-3 students who need it), and more wrap-around support services that support children as well as their families.