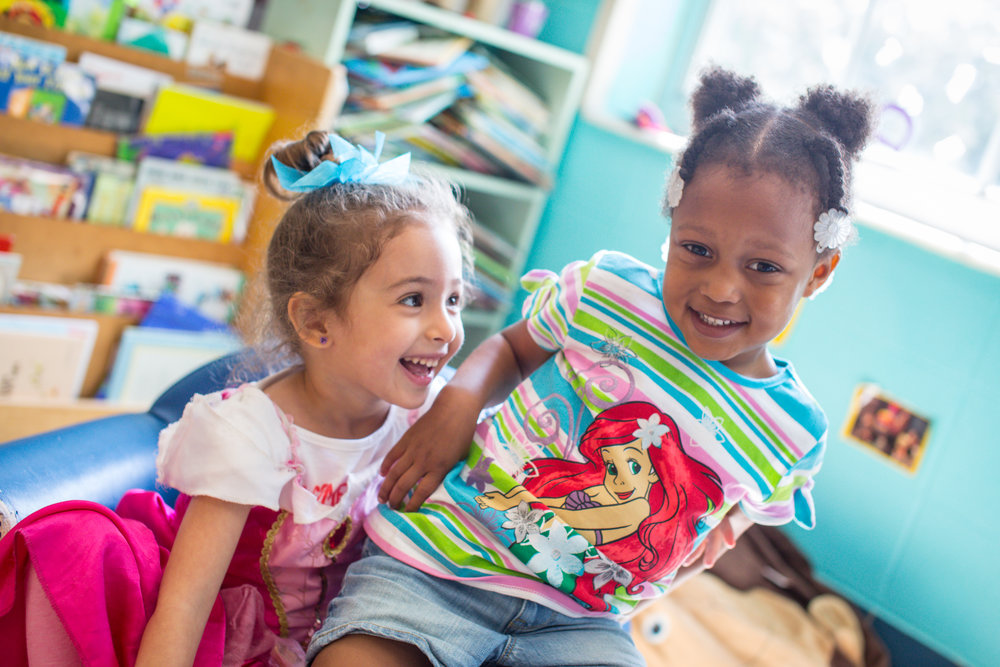 How do you support a child? The answer is a little different now than in 1872, the year a group of women from Chattanooga churches opened a food and clothing pantry for orphaned girls.
The Chambliss Center has seen its mission change from pantry to orphanage to shelter to group home and finally, today, to a unique round-the-clock childcare center. But at the heart of every change was that they could meet the needs of children and parents.
“We really cater to those families who need maybe nontraditional hours also to those families who couldn’t afford to pay a traditional market rate kind of childcare,” says Katie Harbison, vice president of the Chambliss Center for Children. “All of our fees are based on the family’s ability to pay. So, it’s not just for the parent, of course, it’s also for the child to make sure they’re getting the highest quality early childhood education possible.”
In 1969, the year the then-Children’s Home began offering 24-hour-a-day childcare, late-night might have meant a parent working a second shift manufacturing job. But today, Harbison says that it could mean any number of things, from odd hours to a job that stretches into the evenings.
“We have a lot of parents that just need, later into the evening. If you think about working retail — the mall closes at nine and so they’re able to pick up somebody by 10 o’clock,” Harbison says. “Or, waiting tables, you work the dinner shift and you might be open until midnight, or one, or two in the morning. So, you really limit your income options when you limit which jobs you can take, which is limited by what childcare hours you can get.”
Expanding options for parents means the potential for a better quality of life for the family. It might allow a parent who works a traditional nine-to-five job to then pick up some additional work after the first job ends. It could also mean taking a second shift job that pays more.
“Those kinds of things, when you allow parents to have those additional opportunities, you can potentially change their financial situation and the future of that family,” she says.
And at Chambliss, the kids can receive the same kind of care and programming at odd hours that a parent might expect from a traditional daycare situation — circle time, nap times, meal times and outdoor times. Each year, their licensed, highly rated program (Three Star, the highest given by the state) graduates almost 70 children to public kindergarten classes. In addition to educational supports, Chambliss also helps identify any developmental delays a child might have and nursing students provide health screenings.
Early intervention, Harbison says, is crucially important.
“It’s the difference in night and day,” she says. “If you can catch a delay in a child that’s eight months old instead eight years old you have changed that child’s school career, and potential work career, and the rest of their life. A lot of delay, the earlier you catch them, the quicker they can be dealt with and these kids can potential go into kindergarten without any sort of delay. I’m sure you all know the statistic that 80% of brain development happens by the age of three. And so, not only is that important to educate a child before three but it’s also important to find that delay before three so you can quickly fix it, and then the brain can develop normally for the rest of the child’s life.”
And while the center also provides some social services for parents, it’s the educational part that Harbison believes is key to these children’s lives.
“These are parents who have a lot going on and so time is not something that is plentiful,” she says. “So, we wanna make sure that the children coming from these homes are getting the highest quality early childhood education possible because we know that that education is what’s going to help them be on track for kindergarten, which is what is gonna potentially change their future and could take that family out of the cycle of poverty.”