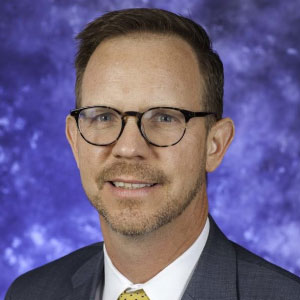 Dave Miller is president of First Tennessee Bank’s East Tennessee region. Encompassing Knoxville, Chattanooga, and the Tri-Cities, the region is the company’s largest market in Tennessee with $6 billion in deposits, $3 billion in loans, and 450 employees.

During his 23-year career with First Tennessee, Dave has held leadership roles in marketing and corporate strategy and investor relations, where he earned national honors from IR Magazine and Institutional Investor. Prior to his new role, he was executive vice president of consumer banking – the bank’s retail, private client and wealth management segments – where he led a 7-year transformation of the business into one of the company’s most profitable, including growing annual revenues to over $500 million and ROE to over 20%.

He has been a member of the company’s 15-member Executive Management Committee and other key leadership groups including Asset Liability, Credit Risk Management, Operational Risk, and Pension and Retirement Investment committees.